The Dutch distributor was probably the first to launch a limited edition Land Rover, but the Germans were one year earlier with their Camel Trophy inspired Range Rover offering.

1981 was the first year the Camel Trophy organisers chose a Land Rover product, the teams would be using a Range Rover to cross the Sumatran jungle. In the same year, the Trophy Range Rover was introduced to the German car buyers, with lots of extras, although not one similar to the competing vehicles in Indonesia… 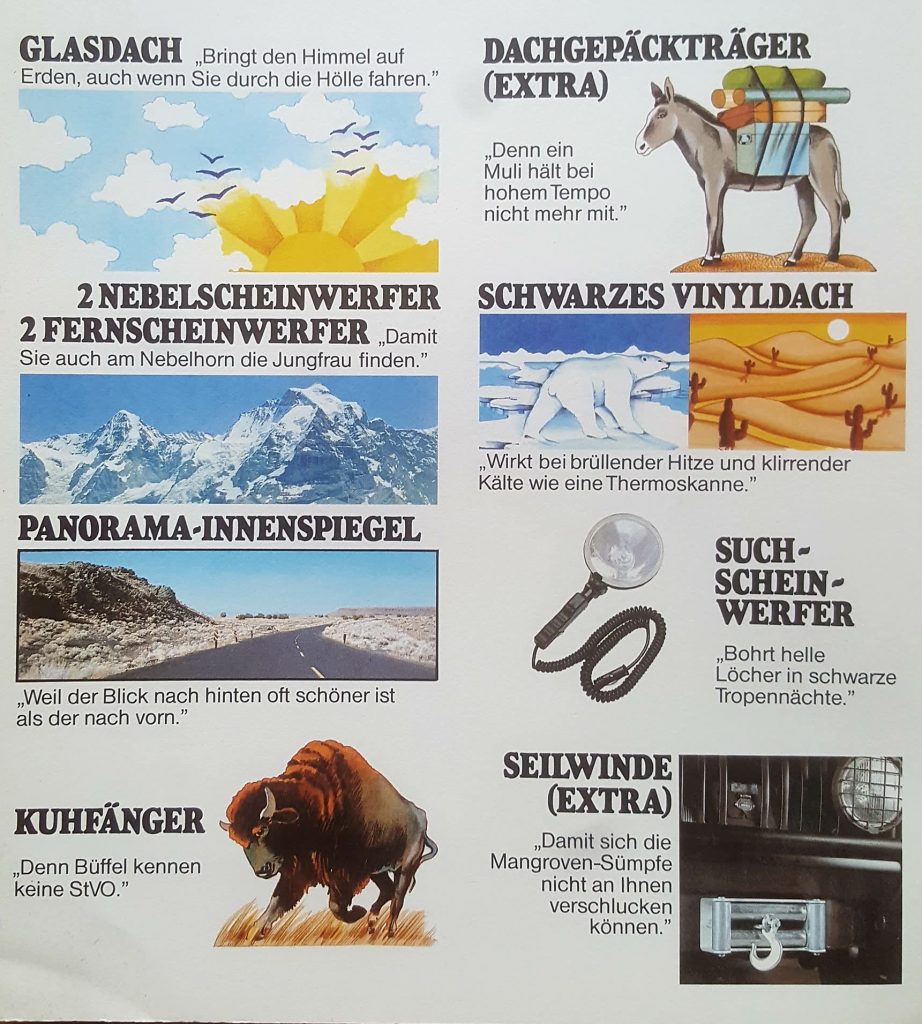 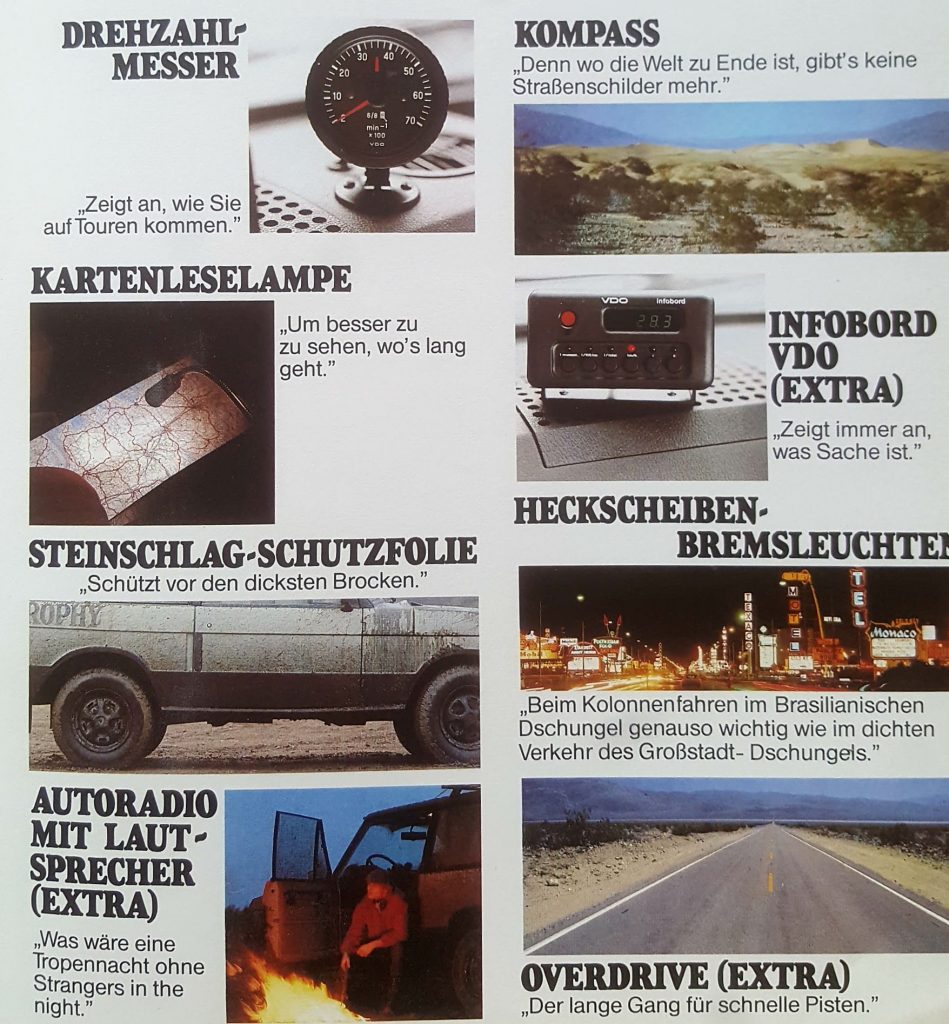 Although the competition vehicles were fitted with a roofrack and bullbar, they are dissimilar from Der Trophy Range Rover, as you can see here: 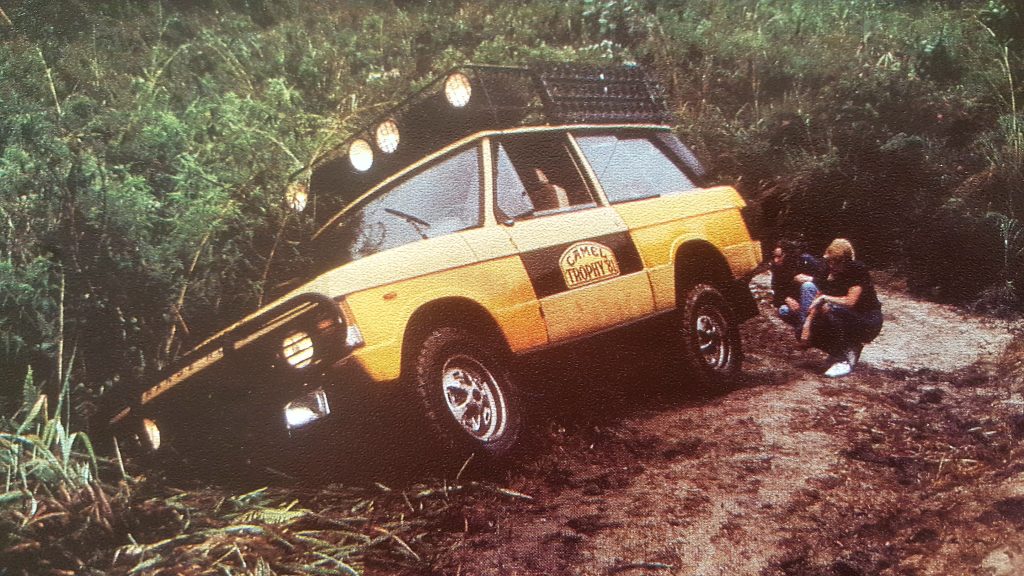 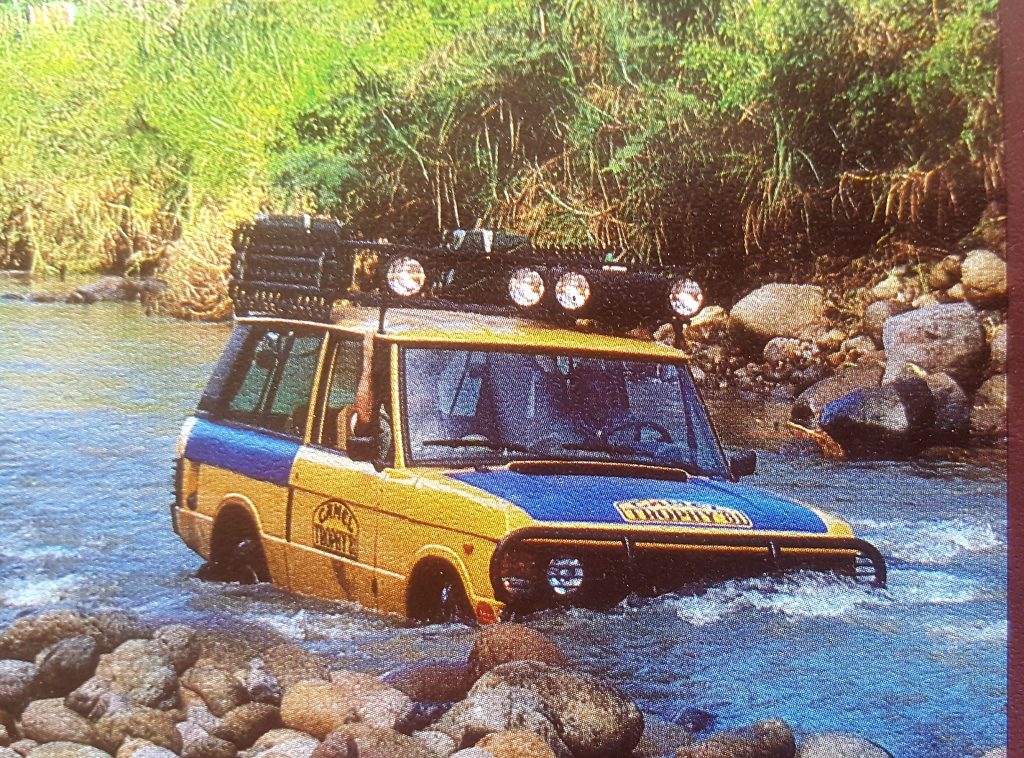 Der Trophy Range Rover even got it’s own brochure, a nice fold out affair, of which one resides in my private collection. The coverline reads ‘Adventure, you now have a partner.” 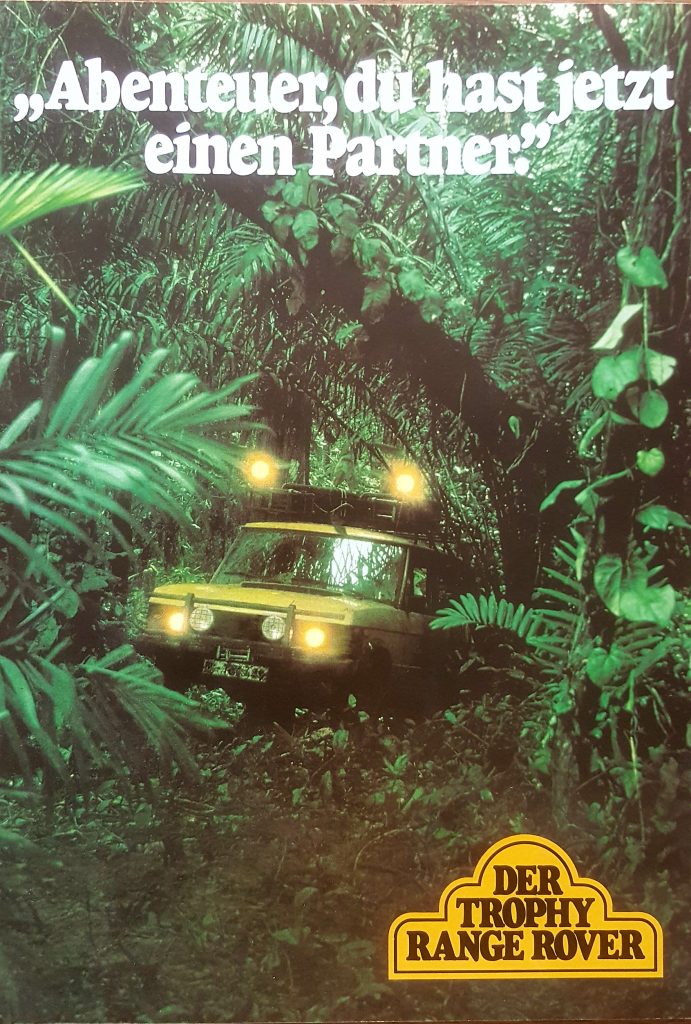 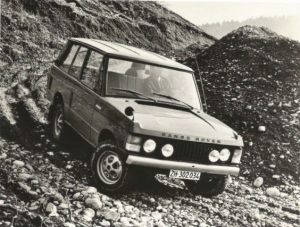